For the past couple of months, I’ve been hard at work in completely revamping the user experience on Finesse.

This includes changing the whole frontend framework (bootstrap to semantic-ui), redesigning all the pages and completely rewriting all the front-end code involved.

Finesse was initially launched as a tool 2 years ago to simply set expiry dates for files and folders. It had only three pages, a page that lists user’s dropbox files to schedule them, a page to view the currently scheduled items and a page to view previously processed files. That’s it.

The design was kept deliberately simple as the priority was to just “Ship it” fast and validate the idea. This was the initial design during launch,

Post the launch, with the idea being validated more features were added into the product and it evolved (evolving) into an Automation tool for dropbox files and folders and beyond. All these changes were done with the same UI and it was altered much to accommodate the growing features.

But, now the UI has started showing bottlenecks and has been proving difficult to satisfy the upcoming features planned in Finesse (Smart organization, Box support, etc.,).

Another big reason was, so far Finesse has always been a low-touch tool. You create your rules and you forget about it. There wasn’t a need for users to frequent the app often. But some of the features in the roadmap will change that (reports, analytics) and thus require detailing work on all the pages of the app.

NOTE: I wouldn’t call myself a designer on any sense and the existing UI could very well suit the needs of the product with some tweaks but I’m at the fringe of my knowledge on design and I would rather restructure it to work within my capabilities at this point than bring in an expert. I’ll try to write more about this decision in the future.

So this is where I’m at. I have made good progress on the revamp and planning to launch this before Christmas (in two weeks from the date of writing this post). Hopefully, this redesign unblocks some of the long-awaited features curbed only because of its accommodation status in the product.

A bit of a sneak peek of the possible final design (some iterations might still be done). 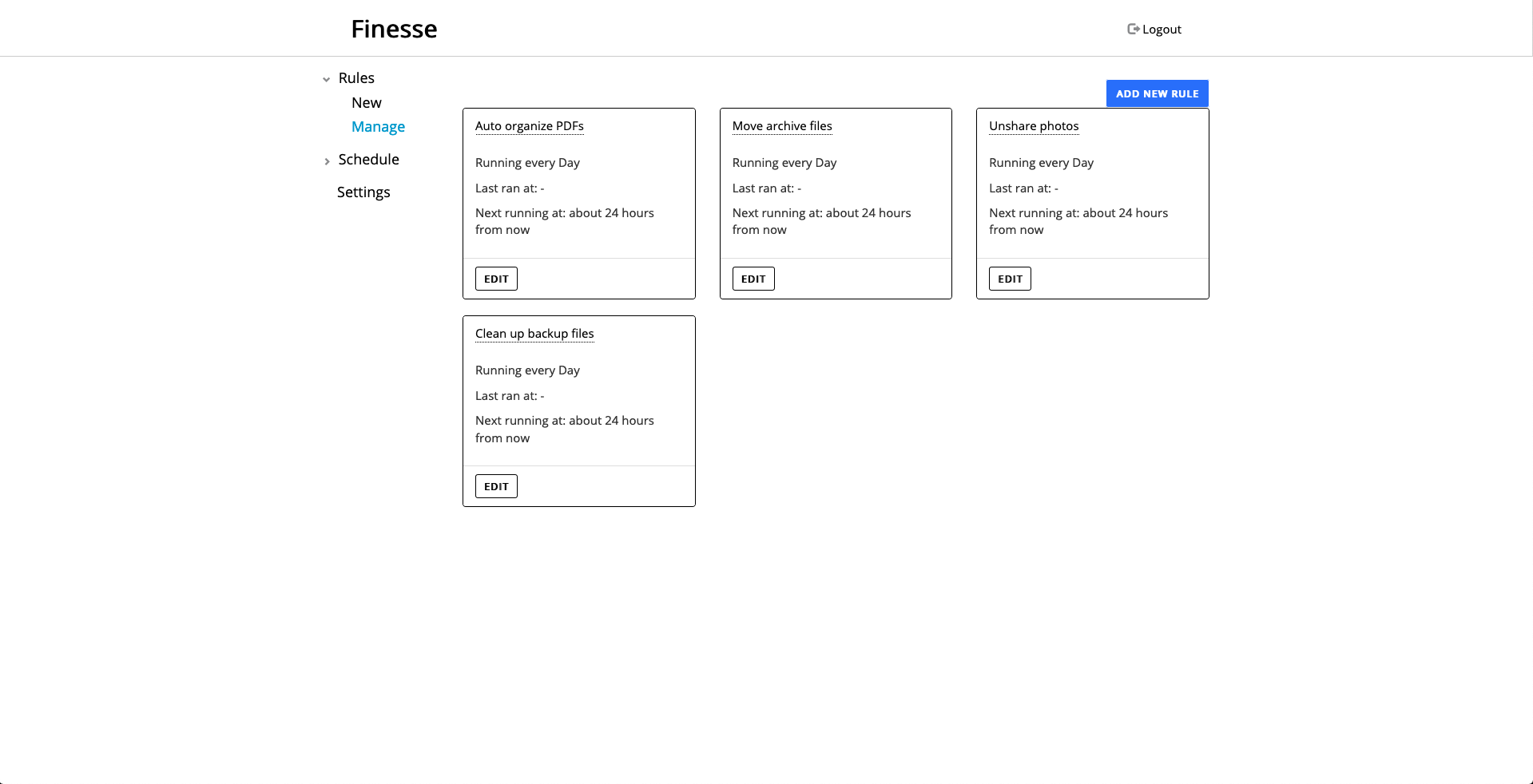 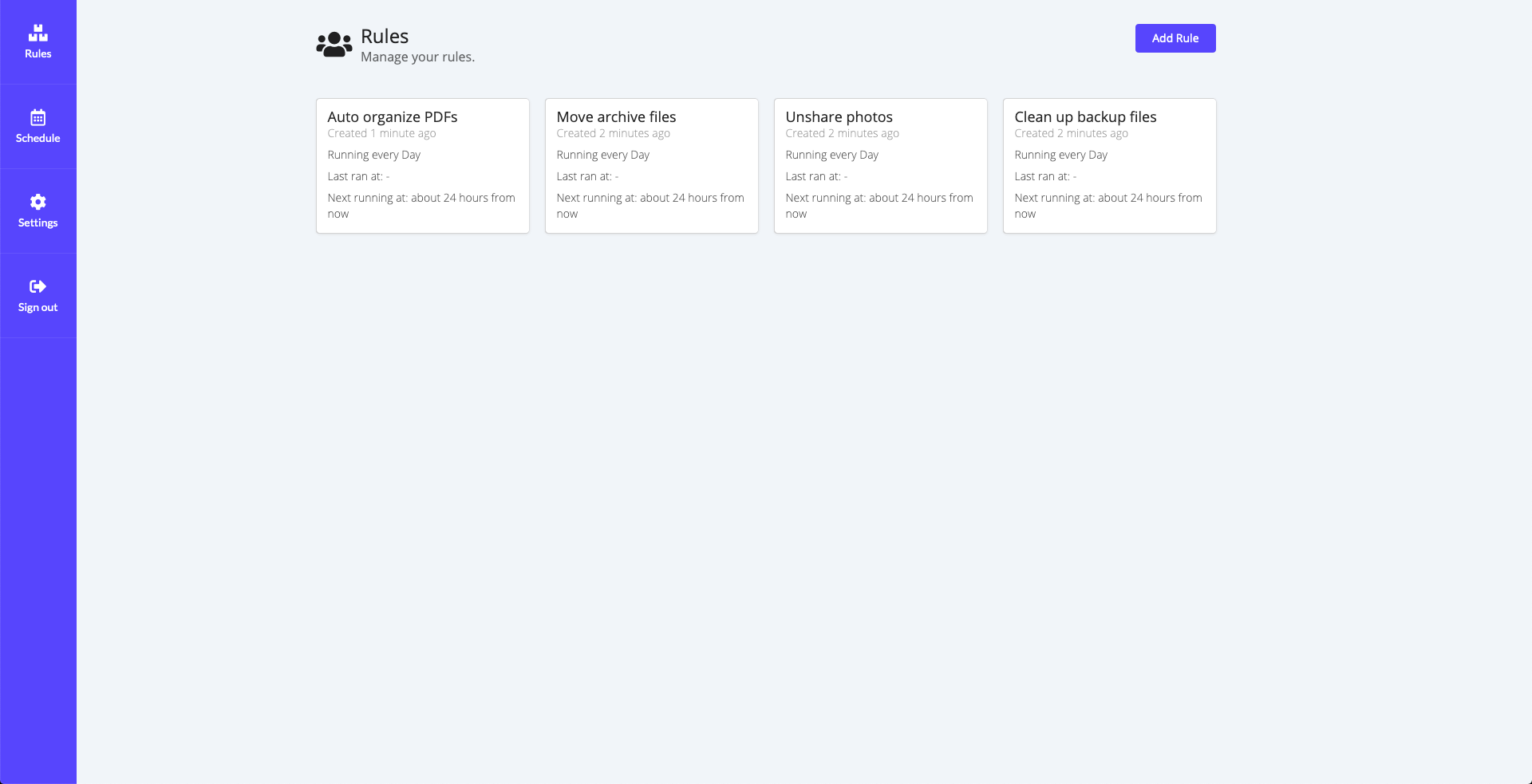 And there are lots of upcoming exciting things planned for Finesse 2020 (Will publish the roadmap soon) and this redesign will lay the groundwork for such features to easily be merged in.